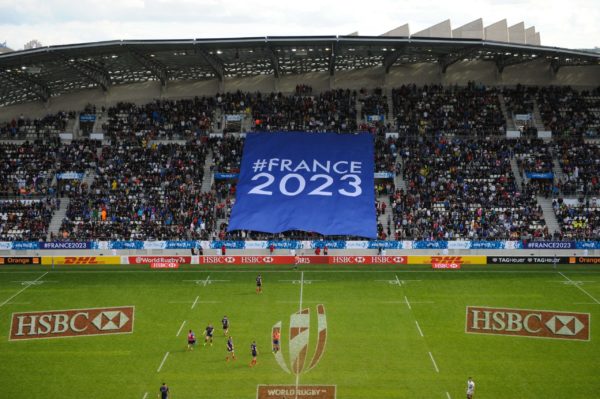 Nice catch for the organising committee of the 2023 Rugby World Cup in France. It will be able to count on the presence of the reigning world champions, the South African Springboks, for operations to promote the global event. They will be touring Europe in the autumn and are expected to stay in France from October 20th to 31st to avoid undergoing a quarantine in Great Britain, where they are due to meet Wales, Scotland and England. The 2023 World Cup organising committee did not let the opportunity pass. An agreement has been signed with the South African Rugby Federation. It provides for the participation of the Springboks in several operations to promote the World Cup, including meetings with the media, interventions in communities, but also a presence in certain operations related to the CSR policy of the organising committee. South Africa’s captain, Siya Kolisi, is expected to speak at forums on racism in sport.