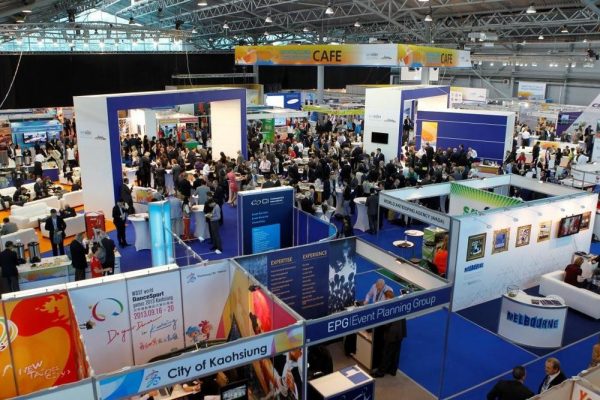 The next edition of SportAccord has been postponed – again. The annual convention of the international sports movement, initially scheduled for 2020 in Beijing and then pushed back to November 2021 (7th-12th) in Ekaterinburg, Russia, has been postponed one more time. In agreement with the Russian authorities, its organisers announced that they had been forced by the sanitary situation to postpone the next edition to 2022. It will take place from May 15th-20th, and remain in the Russian city of Ekaterinburg. The last edition of SportAccord was held in May 2019, in Gold Coast, Australia.