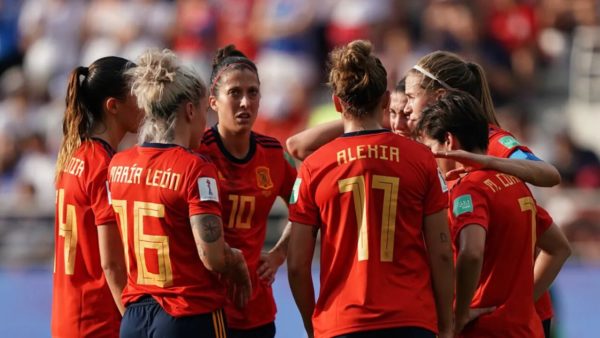 Good news: parity is gaining ground in international football. After the United States, Brazil, England and parts of Scandinavia (Denmark, Norway), Spain is joining the movement. The Spanish Football Federation announced on Tuesday 14 June that female players would be paid the same amount as male players in the national team. The president of the federation, Luis Rubiales, explained it himself: “From now on, the players of the national team will have an advance on their bonuses, exactly the same as in the men’s team. They will also receive a percentage of the sponsorship contracts. I think it is difficult to find such a comprehensive agreement elsewhere.” The agreement was reached after a period of negotiations between the federation and the Futpro union, which represents the professional players. The agreement is for an initial period of five years and also provides for equal travel and living conditions between the men’s and women’s national teams. In November 2019, female players from Spanish first division clubs went on indefinite strike to protest against their working conditions. They demanded the reopening of negotiations on their wages and the creation of a collective agreement setting out their rights and working conditions.