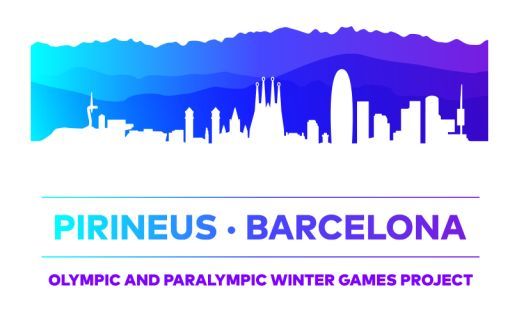 Predictable. The race for the 2030 Winter Games is not shaping up to be a smooth one for the Spanish project, led by the city of Barcelona and the Pyrenees region. While its leaders have begun the so-called dialogue phase with the IOC, as have the Japanese in Sapporo and the Americans in Salt Lake City, opposition is emerging in the Pyrenean camp. An anti-Winter Games group, called “Stop JJOO” (Stop the Olympic Games), is beginning to make itself heard in the region. They are contesting the relevance of the project, and especially its cost, in a context of global warming where winter tourism is changing direction in the Pyrenees. Opponents are calling for a referendum to be held in Barcelona and the Pyrenees on the 2030 Winter Games bid. And they are announcing several demonstrations in the coming months to increase the pressure on the authorities. The Catalan government has approved the principle of a popular consultation since the beginning of the project, but without setting a date. The Spanish case foresees the organisation of the ice disciplines in Barcelona, while the Pyrenees mountain range will host the snow sports.