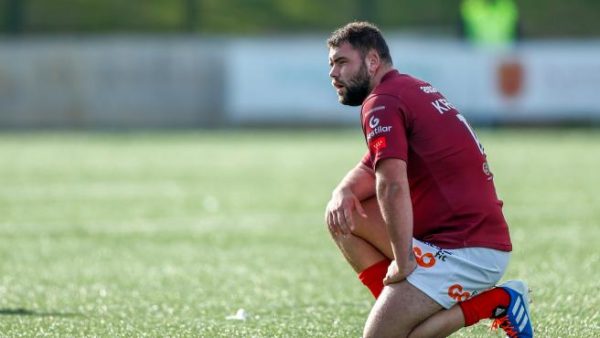 The end of the road for Spain. Its national team will not participate in the 2023 Rugby World Cup in France. Its exclusion was confirmed on Monday 27 June by an independent World Rugby appeal committee, which examined the new elements put forward by the Spanish Federation, but did not consider them admissible. Spain were excluded from the 2023 World Cup in April for fielding an ineligible player, South African-born prop Gavin van den Berg (pictured above), during qualifying. He played in two victorious matches against the Netherlands despite not having lived in Spain for three years without a break of more than 60 days, a condition for eligibility. An independent judicial commission had fined Spain £25,000 (about €30,000) and, more importantly, deducted points. “In accordance with World Rugby rules, the decision of the independent appeal committee is final and cannot be appealed again,” the body said in a statement. The exclusion of Spain, already excluded for similar reasons from the 2019 World Cup in Japan, benefits Romania, who now qualify directly for France 2023. It also benefits Portugal, who have been invited to take Romania’s place in the final qualifying tournament, scheduled for November 2022.