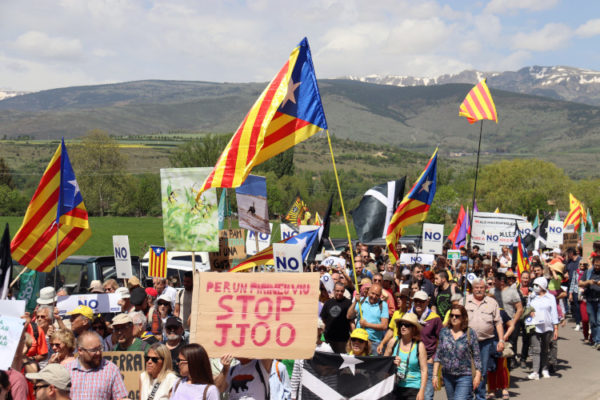 The end of Barcelona and the Pyrenees’ bid for the 2030 Winter Games. According to several local media, the president of the Spanish Olympic Committee (COE), Alejandro Blanco, will announce the definitive abandonment of the project at a press conference in Madrid on Tuesday 21 June. The Spanish political authorities have already been informed. Some sources close to the project say that those behind it, including Alejandro Blanco, are now concentrating on a bid for the Winter Games in 2034. In itself, this news is not surprising. The Spanish bid started very early and saw its rivals, including Sapporo and Salt Lake City, fall behind it because of the lack of a compromise between the regions of Catalonia and Aragon on the distribution of competition venues. There have been numerous meetings in recent months between the WCC, the Spanish government and the two regions concerned. But they have never been successful. In the absence of an agreement allowing the presentation of a file worthy of the name, Spain was even forced to cancel the visit of three experts sent by the IOC to the candidate cities. A plan B was reportedly considered, involving only Catalonia, but Alejandro Blanco rejected it. A referendum was scheduled for 24 July to consult the population on the bid. It was postponed. It should now be cancelled.