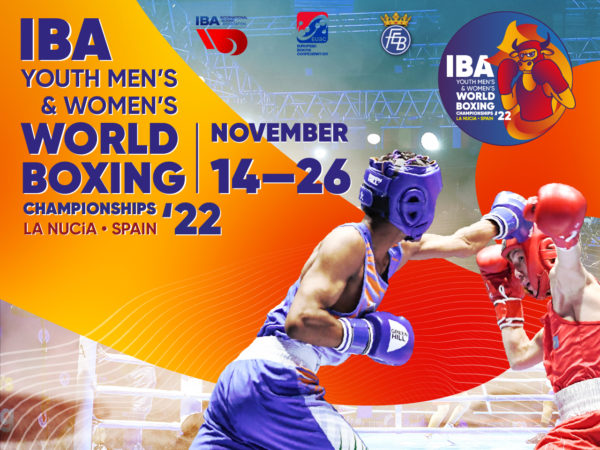 It is about time. With the event almost two months away, the International Boxing Federation (IBA) has announced the host city for the next World Youth Championships. They will be held in the Spanish city of La Nucía, located in the Alicante region. The competitions will be held at the Ciudad Deportiva Camilo Cano between 14 and 26 November 2022. For Spain, whose national boxing federation is celebrating its 100th anniversary this year, this will be a first. The country has never before organised a world event in Olympic boxing, and has until now been content with continental-level competitions. It remains to be seen which IBA president will sit in the official stand during the Youth Worlds. The re-election of Russian Umar Kremlev having been invalidated, an extraordinary elective congress is to be held on 25 September in Yerevan, Armenia. It will be dominated by the election for the presidency of the body, with two candidates in the running: Umar Kremlev and his Dutch rival, Boris van der Vorst.