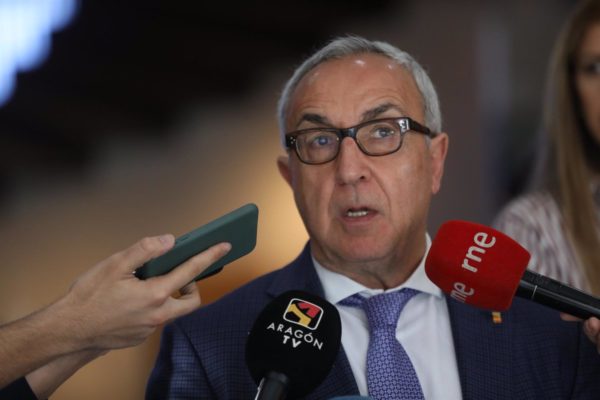 Its bid for the 2030 Winter Games is plagued by divisions, but Spain is not giving up. Not yet. Alejandro Blanco (pictured above), president of the Spanish Olympic Committee (EOC), assured a press conference on Wednesday 25 May that the project had not been abandoned despite the failure of the last meeting with representatives from Catalonia and Aragon. “We cannot and must not lose our position and our prestige before the IOC, we want to organise the Games, we cannot give up, he told the media. I will resume negotiations with all those who want to participate. There is interest from the people of the Aragonese and Catalan Pyrenees, but also from the cities of Zaragoza and Barcelona. I’m not going to stop fighting to present a candidacy.” The project is still alive, but Alejandro Blanco agrees that Spain has fallen behind its competitors, notably Japan (Sapporo) and the United States (Salt Lake City). The technical visit of a trio of IOC experts to the Pyrenees has already been cancelled twice. The WCC president agrees: it cannot be postponed a third time. Thomas Bach is due to travel to Madrid on 1 June. On that date, suggests Alejandro Blanco, Spain will have to present the IOC president with a face other than that of political divisions.