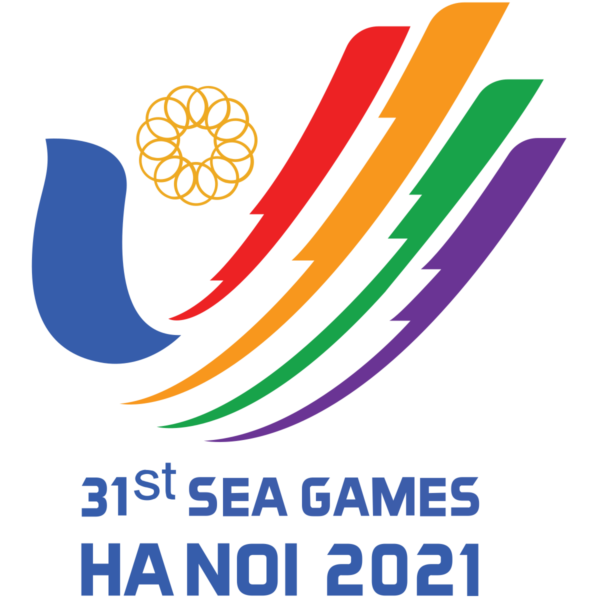 It was expected. A new international multi-sport event will be postponed by one year because of the COVID-19 pandemic. The Vietnamese sports authorities announced through the voice of the deputy secretary of the National Olympic Committee, Varin Tansuphasiri, that the 31st edition of the Southeast Asian Games, scheduled from November 21st to December 2nd in Hanoi and in a dozen other cities of the country, could not take place this year. “Vietnam wants to postpone the Games, which would then take place in 2022”, explained the Olympic leader. A new date has yet to be found in a very busy sports calendar in 2022, with the Winter Games in Beijing in February and the Commonwealth Games in Birmingham in July. Vietnam would consider April or May 2022. Like Thailand, Vietnam is currently experiencing its highest epidemic peak since the emergence of the virus, with approximately one thousand new cases per day. To date, the country has had 23,500 cases and 105 deaths. Ho Chi Minh City has been placed under lockdown since Friday, July 9th, for at least two weeks. In Hanoi, transportation has been suspended in 14 cities in the country. The 31st Southeast Asian Games should attract nearly 20,000 participants, including about 7,000 athletes from the eleven countries of the region.