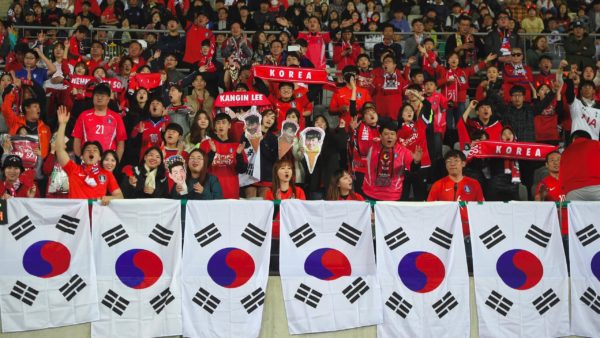 Let’s go. South Korea began, Thursday, April 29th, the vaccination campaign of athletes, coaches and officials called to go to the Tokyo Games. An initial contingent of around 100 people received the first doses at a Seoul public hospital. They will receive the second doses in the coming weeks. According to the South Korean Olympic Committee, around 930 athletes, coaches, officials and other members of the delegation will be vaccinated before the Tokyo Games. Athletes can receive the vaccines if they have already qualified for the Olympics, or if they are participating in qualifying tournaments. Some of them will therefore be vaccinated, but without participating in the Games. Athletes and coaches will all receive the Pfizer vaccine. Officials, supervisors and journalists aged 30 and over will receive the AstraZeneca vaccine, but those under 30 will be vaccinated with doses of Pfizer. The South Korean delegation is expected to number between 800 and 900 people at the Tokyo Games, including 350 athletes and coaches. According to the Ministry of Sports, another vaccination campaign is planned for the delegation to the Paralympic Games. About 150 athletes and coaches will be vaccinated between Friday April 30th and Tuesday May 4th.