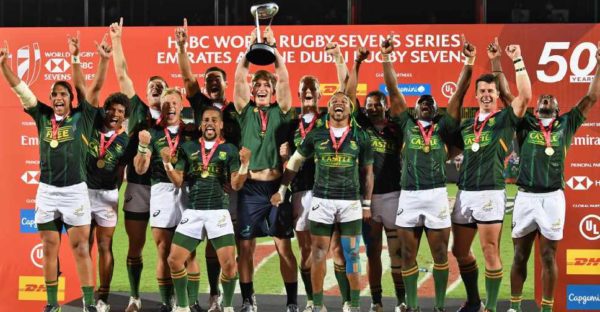 The South African Rugby Sevens team has had an unfortunate arrival. No less than 18 of the 21 members of the delegation (14 players and 7 staff members) were placed in isolation after their arrival in Japan, on Tuesday, July 13th. They were declared contact cases for having traveled to Tokyo within a short distance of a passenger on their flight who tested positive for COVID-19 at the airport. The entire South African team was tested and found to be negative. But the 18 contact cases were transferred to an isolation center in Tokyo. The South Africans were initially scheduled to travel to the city of Kagoshima, in southwestern Japan, for a ten-day terminal training camp. But their trip was delayed, pending the results of a sanitary investigation, to determine whether they should be kept in isolation.