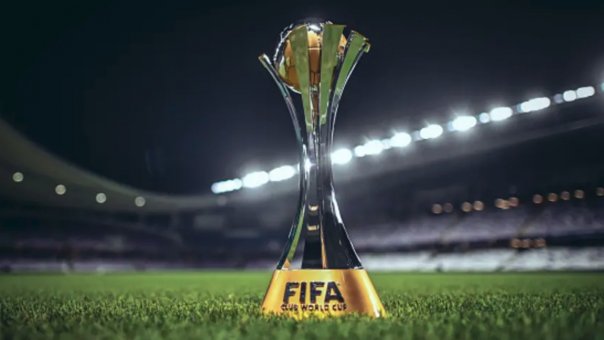 The 2021 Club World Cup, initially scheduled to be held in Japan, could finally find a home in South Africa. The president of the South African Football Federation, Danny Jordaan, said on Monday, September 13th, that his country would be ready to take over the event, which was handed back earlier this month by the Japanese Football Federation because of constraints related to the sanitary crisis. The South African leader said he would meet FIFA secretary general Fatma Samoura in Lagos, Nigeria, this week. He hopes to get more details on the type of bid South Africa needs to submit to win back the tournament later this year. The Club World Cup is scheduled to bring together European champion Chelsea and the other five winners of continental club competitions, plus the host country’s national champion club. According to Danny Jordaan, the South African Football Association still needs to get the green light from the government to go ahead with the project. A meeting with the Minister of Sport is scheduled in the next few days to move the case forward. “We will know our position by the end of the week,” he assured the Associated Press. All sporting events in South Africa since the start of the pandemic have been held behind closed doors as the country has recorded more than 2.8 million COVID-19 cases and 84,000 deaths. But the head of state, Cyril Ramaphosa, announced on Sunday that restrictions would be eased across the country. The government is preparing a plan to allow spectators to enter stadiums, presumably by presenting a vaccination passport. In addition to South Africa, Saudi Arabia is also reportedly planning to bid to host the 2021 Club World Cup.