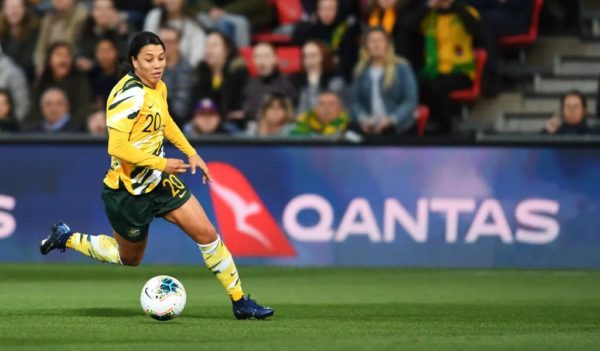 After the men, the women? South Africa, which hosted the men’s World Cup in 2010 – the first ever to be held on the African continent – is now eyeing the women’s version of the global tournament. The executive committee of the South African Football Association (SAFA) decided at the end of its last meeting that it would prepare a bid for the Women’s World Cup in 2027. “We will inform FIFA and then start the process of organising the competition,” said Tebogo Motlanthe, SAFA’s chief executive. At this stage, only one other bid has been submitted. It involves three European countries: Belgium, the Netherlands and Germany. The initiative was launched by the two Benelux nations, and then Germany joined the project to form a trio. The United States, which was interested for a while, is no longer interested. They are already co-hosting the men’s World Cup in 2026 with Mexico and Canada. A Scandinavian project is said to be in the air, but Sweden, Denmark, Finland and Norway have won the Euro in 2025. The race for the Women’s World Cup in 2027 could therefore come down to a Europe/Africa match. Last July, South Africa won the first-ever Women’s African Cup of Nations (CAN) in Morocco, beating Morocco in the final.