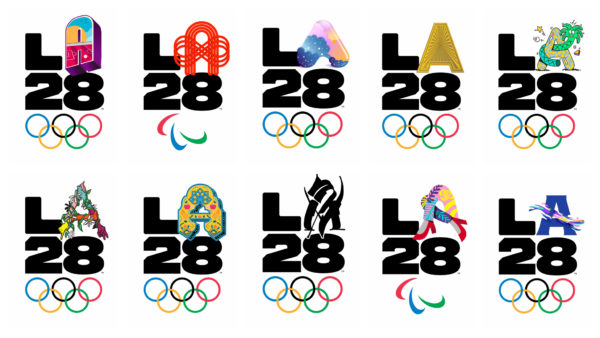 So far, so good. And the rest looks even better. This is, in essence, the summary of the annual report of the Los Angeles 2028 Games Organising Committee, presented to the Californian city council. Enriched by an update on the first quarter of 2022, the document emphasises the progress and advances made over the past year. These include commercial operations, Games planning, strengthening and promoting the LA28 brand, and involving local communities in the Olympic and Paralympic project. According to the report presented by the organisers, the projected budget for Los Angeles 2028, set at 6.884 billion dollars, remains within the limits. The organising committee announced operating reserves of 36 million dollars in 2021, and a reduction in planned expenditure, particularly in the area of travel. Los Angeles 2028 also explains that last year it signed partnership agreements with Salesforce (also an official supporter of Paris 2024), Comcast and Deloitte, the IOC’s latest global partner.