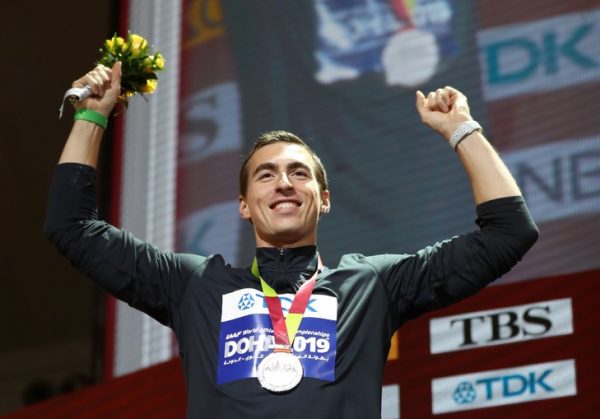 Dirty business for Russian athletics. Sergey Shubenkov, the world champion in the 110m hurdles in 2015 (silver medalist in 2017 and 2019), tested positive for furosemide, a diuretic, considered to be a masking agent. The information was revealed by several Russian media, but it was not confirmed by RUSADA and the Russian Athletics Federation (RusAF). Analysis of Sample A shows traces of furosemide, a class S5 product (diuretics and blackout agents), but at a very low concentration. Sample B has not yet been analysed. Sergey Shubenkov is therefore not suspended, even on a provisional basis, but faces up to 4 years of suspension. For the RusAF, engaged in a process of reinstatement since the election of a new president last fall, the blow is severe. Sergey Shubenkov is not only one of the most successful athletes of his generation, he is also among the 40 or so Russians allowed to compete in international competitions under the guise of neutrality. Along with compatriots Mariya Lasitskene, the high jumper, and Anzhelika Sidorova, the pole vaulter, he has regularly taken a stand for a sweep of RusAF to end years of doping and corruption. As proof of the importance of the case, Russian Sports Minister Oleg Matytsin has decided to use his visit this week to Barnaul, where Sergey Shubenkov resides, to speak with him personally.