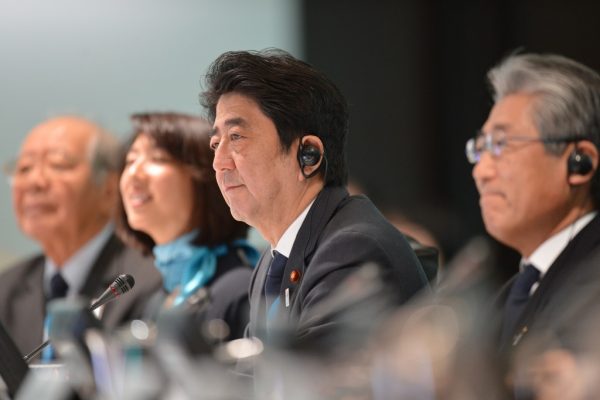 Defections multiply among the dignitaries invited to the opening ceremony of the Tokyo Games. And, surprise, they notably concern Japanese representatives. According to the NHK, former Prime Minister Shinzo Abe would have taken the decision to give up attending the event because of the state of emergency imposed in the Japanese capital until August 22nd and the anti-COVID-19 measures. Shinzo Abe had accompanied Tokyo’s bid for the Games in 2020. He had made a splash taking part in the closing ceremony of the Rio 2016 Games dressed as Super Mario. He was still Prime Minister when the decision to postpone the Tokyo Games was taken, in March 2020. At 65 years old, Shinzo Abe resigned from his seat last August, citing health reasons.