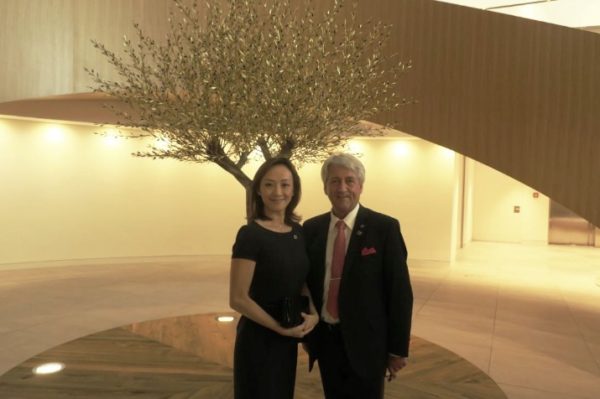 The International Union of Modern Pentathlon (UIPM) is playing it safe. It has announced a new extension of Shiny Fang (photo above, with Klaus Schormann, UIPM President) contract as Secretary General. In place for nine years, the former synchronized swimming and aerobic gymnastics specialist will continue her mission until 2025. She will therefore oversee the preparation of the Paris 2024 Olympics, for which modern pentathlon aims to offer a new competition format, with all its disciplines contested in only 90 minutes. Deputy Director of Modern Pentathlon at the 2008 Beijing Games, then Competition Director at the 2010 Asian Games, the Chinese woman joined the UIPM in 2008 as assistant to President Klaus Schormann for international relations. Four years later, she succeeded Joël Bouzou as secretary general.