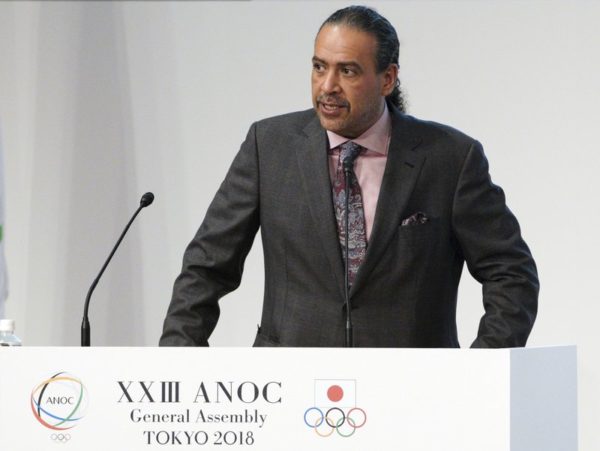 Will Sheikh Ahmad al-Fahad al-Sabah see the Tokyo Games? Likely. The Kuwaiti leader still chairs the Association of Asian Olympic Committees (OCA). As such, there is no doubt about his presence in Japan next summer. But he will not be accredited as an IOC member. The Geneva Criminal Court has indeed communicated the date of his trial. It will open on August 30th, 2021, three weeks after the end of the Tokyo Olympics. Sheikh Ahmad al-Fahad al-Sabah is accused of forgery in connection with an alleged conspiracy in his home country, Kuwait. His trial should have been held last February in Geneva, but it was adjourned because one of the five accused, Hamad al-Haroun, appeared on the first day of the hearings without being accompanied by a lawyer. Since the publication of the indictment in November 2018, Sheikh Ahmad al-Fahad al-Sabah has provisionally abandoned his status as a member of the IOC, but also his position as President of the Association of National Olympic Committees (ACNO).