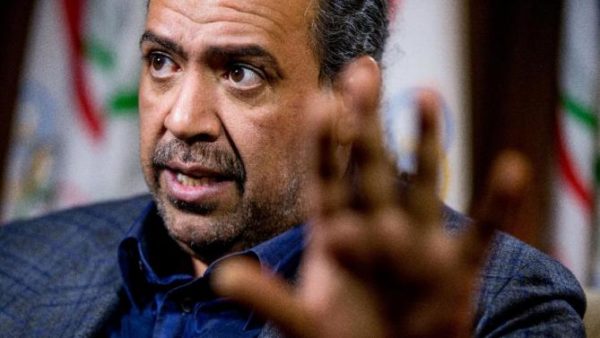 D-Day for Sheikh Ahmad al-Fahad al-Sabah. The Kuwaiti leader, an IOC member and retired president of Olympic Solidarity and the Association of National Olympic Committees (ANOC), appeared on Monday, August 30th, before the court in Geneva, Switzerland, for the opening of his trial. He is accused, along with four other defendants, of manipulation in an attempted plot against power in Kuwait. According to the indictment, Sheikh Ahmad al-Fahad al-Sabah was involved in the manipulation of videos accusing the Kuwaiti regime of corruption. The videos implicated Kuwait’s former Prime Minister, Sheikh Nasser al-Sabah, who was portrayed as a major stakeholder in a number of financial and political misappropriations. The images circulated on social networks. They show the former Prime Minister and the former Speaker of Parliament, now deceased, plotting against the Emir of Kuwait. The facts date back to the year 2024. The trial has long been postponed, but it finally began on Monday in the presence of four of the five defendants, including Sheikh Ahmad al-Fahad al-Sabahn and one of his former assistants. It should last all week, with a verdict by the three judges expected on Friday, September 3rd. The defendants face up to five-year prison sentences. The hearing began on Monday, August 30th, with the interrogation of Hamad al-Haroun, presented as a former collaborator of Sheikh Ahmad. He is expected to be heard on Tuesday, August 31st. Since his indictment, the Kuwaiti leader has decided to relinquish his numerous functions within the Olympic movement. He left the ANOC presidency to Fijian Robin Mitchell. He was not present at the Tokyo Games, nor at the IOC Session organised before the event.