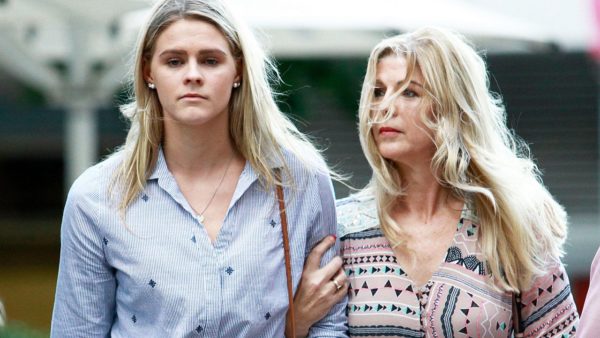 The Court of Arbitration for Sport (CAS) has ruled. Australian swimmer Shayna Jack, quadruple medalist at the 2017 Worlds (silver on 4 × 100 m and 4 × 100 m mixed, bronze on 4 × 200 m and 4 × 100 m medley) is finally sanctioned with a two-year suspension for anti-doping rule violation. She had tested positive for ligandrol, an anabolic agent, in an out-of-competition test on June 26, 2019, during the Australian team’s repair camp before the Worlds in South Korea. Shayna Jack was provisionally suspended on July 12. In her defense, she claimed not to have intentionally ingested the prohibited product. But the Australian anti-doping agency had given her a four-year suspension. The CAS announced via a press release Monday, November 16, that it had reduced its sanction by half. Shayna Jack is therefore banned from competition until July 11, 2021. She will not be able to participate in the Tokyo Games (July 23 to August 8, 2021), her suspension due to end after the selection rounds. “I cannot change the rules, reacted the young woman on her Instagram account. I therefore accept this decision with a positive attitude and with the gratitude of knowing that my career will resume next year.” The Australian federation can appeal the CAS decision, as can FINA and WADA.