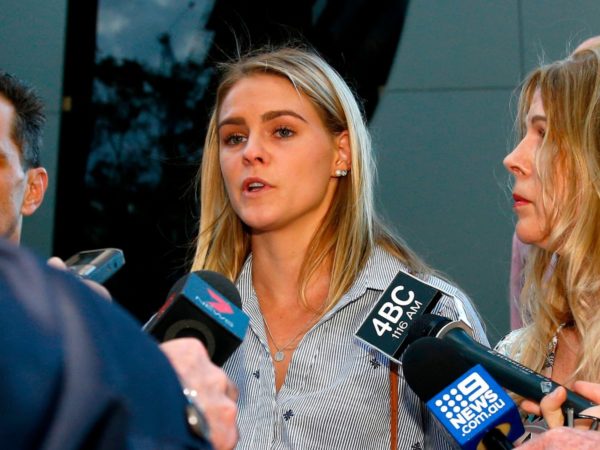 A new chapter has been opened for Shayna Jack. The Australian swimmer, who was forced to withdraw from the Tokyo Games after testing positive for an anabolic product at the 2019 World Championships, can resume her sporting career. On Thursday, the Court of Arbitration for Sport (CAS) rejected the appeals of the World Anti-Doping Agency (WADA) and Sport Integrity Australia, which had requested a four-year suspension instead of the two years initially imposed. In a press release, the CAS considers that Shayna Jack “has, in all probability, demonstrated that she did not intentionally or recklessly consume prohibited substances”. Her suspension therefore remains at two years. But it ended last July. Tested positive for ligandrol, the 22-year-old Australian, a four-time relay medallist at the 2017 World Swimming Championships, has always denied doping. She had built her line of defence on the consumption of a contaminated food supplement. “After a battle of 2 years and 3 months, I finally learned that the appeal against my two-year suspension was rejected by CAS,” the swimmer commented on social media. “I am now free to do what I like, without any restrictions. I am overwhelmed with joy… The nightmare is finally over.”