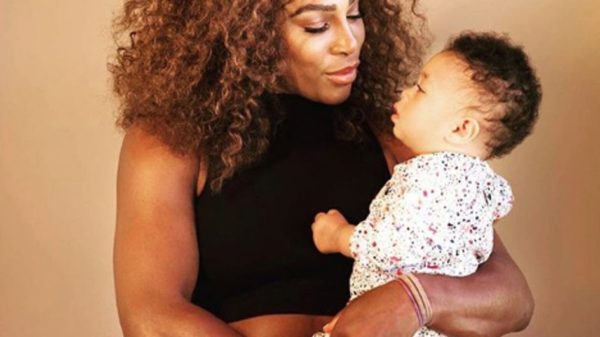 The Tokyo Games tennis tournament will take place without Serena Williams. The American announced from London, where she is aiming for a 24th Grand Slam win at Wimbledon, her decision to give up on going to Japan next month. “There are a lot of reasons why I’ve decided not to go to the Olympics,” she told a news conference. I don’t want to talk about them today, but maybe another day.” This withdrawal is a first for Serena Williams at the Olympics, the American having been present at every edition since Athens in 2004. She has won four gold medals, three in doubles and one in singles. But her withdrawal does not come as a surprise. The American hinted back in May, after the organisers’ decision not to allow foreign spectators, that she might pull out of the Games because she did not want to be separated from her daughter, Alexis Olympia. She explained at the time that if her daughter could not accompany her to Tokyo, she would not make the trip. “I haven’t spent 24 hours without her, so that kind of answers the question itself. We’re the best of friends,” Williams said.