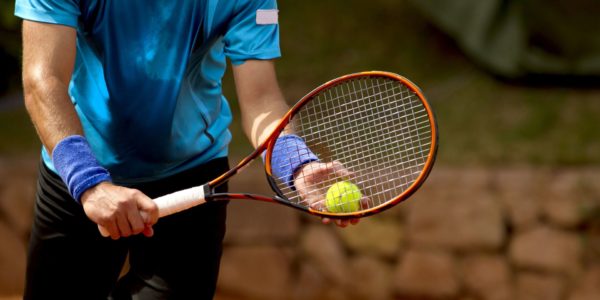 The ITF has decided. The international tennis body has named the two teams invited to replace Russia, which has been excluded from all competitions, in the Davis Cup and Billie Jean King Cup. In the men’s competition, where Russia holds the trophy, its place in the final next September has been awarded to Novak Djokovic’s Serbia. It was chosen by the ITF as the highest-ranked team to reach the semi-finals in 2021. In a domino effect, the place that the ITF had allocated to Serbia in the finals will go to another nation, whose name will be announced later. It will be given to one of the 12 nations eliminated during the qualification phase, i.e. Ecuador, Romania, Finland, Colombia, Canada, Brazil, Slovakia, Hungary, Norway, Japan, Czech Republic or Austria. On the women’s side, the exclusion of Russia, also the Billie Jean King Cup title holders, is good news for Australia’s world number one, Ashley Barty. The Australians, semi-finalists in 2021, will replace the Russians in the final.