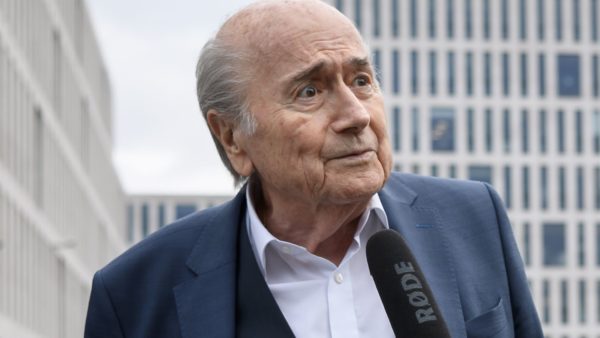 The soap opera continues. It is becoming interminable. According to information from Le Monde, Sepp Blatter will return to Swiss courts as part of FIFAgate, the corruption case at the International Football Federation. The former president of the body, now 85 years old, will be heard by the Swiss prosecutor’s office on August 9th. His hearing had been planned for a long time, but was delayed due to Sepp Blatter’s health, who was hospitalised twice between December 2020 and January 2021. According to his spokesperson, he is now “fit to be interviewed, maximum two hours per day”. Blatter’s hearing, which is expected to focus on the payment of 2 million Swiss francs to Michel Platini in 2011, could result in the case being dismissed or, on the contrary, open the way to a trial. It should therefore be the last one.