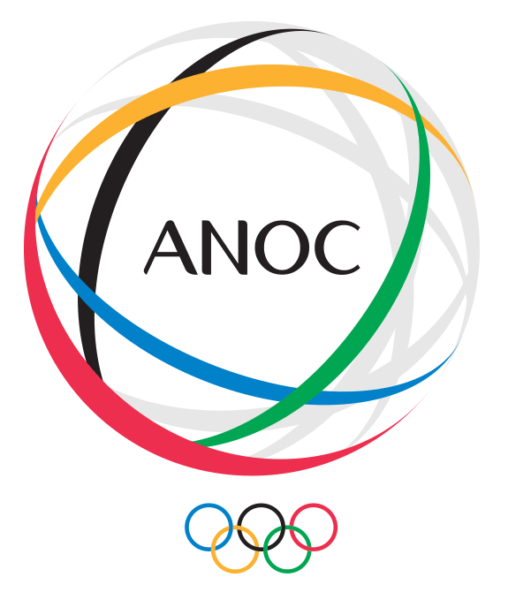 Back to Asia for the Association of National Olympic Committees (ANOC). Meeting last week in Crete for their annual General Assembly, its 205 members decided, among other resolutions, to meet next year in South Korea. The 26th ANOC General Assembly will be held from October 17th to 21st, 2022, in Seoul. It will be dominated by the election of the ANOC President. Sheikh Ahmad al-Fahad al-Sabah, the incumbent, who has been forced to relinquish his position since 2018, is not expected to be able to stand for re-election. He was sentenced to a prison term by the Swiss judiciary for attempted conspiracy against the Kuwaiti regime. Robin Mitchell, the interim president, announced his candidacy on Sunday, October 24th. Chilean Neven Ilic, president of Panam Sport, has also expressed his intention to run for the presidency. The South Korean capital should have hosted the annual meeting of the National Olympic Committees in 2020, but the event was postponed for a year because of the sanitary crisis and then finally moved to Crete. South Korea will therefore host the Olympic movement two years later, just 16 months before it hosts the 2024 Winter Youth Games in Gangwon province.