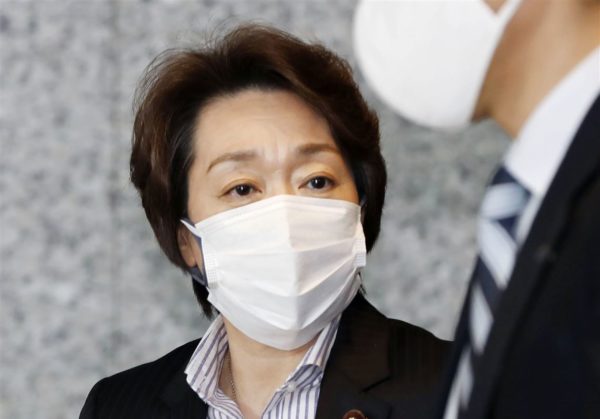 The Seiko Hashimoto effect shouldn’t be long before the Tokyo Games Organising Committee. The new president, appointed last week to replace Yoshiro Mori, announced on Wednesday February 24th a vast campaign to feminise the leadership of the Games. On its initiative, a team will be responsible for working on gender equality within the board of the organising committee. With the goal of reaching 40% women in the coming weeks. The working group will be chaired by Kotani Mikako, Director of Sports, and will include members of the Athletes’ Commission, Organising Committee and outside experts. “Even with a limited time before the Games (there are less than 150 days before the opening ceremony, editor’s note), we will work hard so that people can look back and say that it was a turning point for Japan“, suggested the seven-time Olympian, adding that efforts to promote gender equality would be as important as action taken to tackle the COVID-19 pandemic.