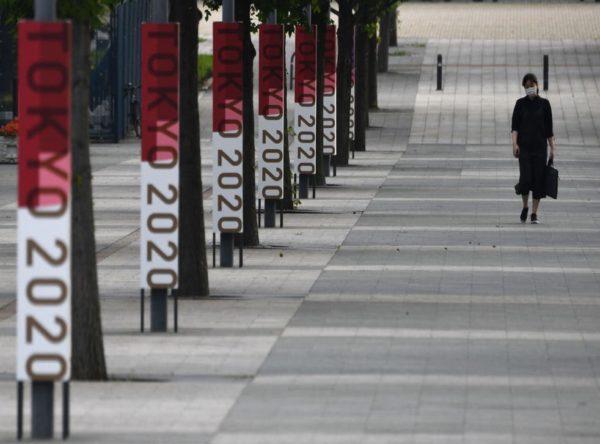 The numbers are rising. Slowly, but they are rising indeed. The Tokyo Games Organising Committee announced on Thursday, August 5th, that it had recorded 31 new COVID-19 cases in the last 24 hours among accredited persons. This is a new record, higher than the previous mark (29), which was set the day before. The trend is therefore going upwards. The number of coronavirus cases directly linked to the Tokyo Games now stands at 353, since July 1st. Among the newly infected is another member of the Greek synchronised swimming team, the sixth member of the group recorded in recent days. The Greek team has been forced to withdraw from the competition, with half of the squad placed in isolation in a hotel booked by the organising committee. Other new cases include seven officials, three media representatives, two employees from the organising committee and two volunteers.