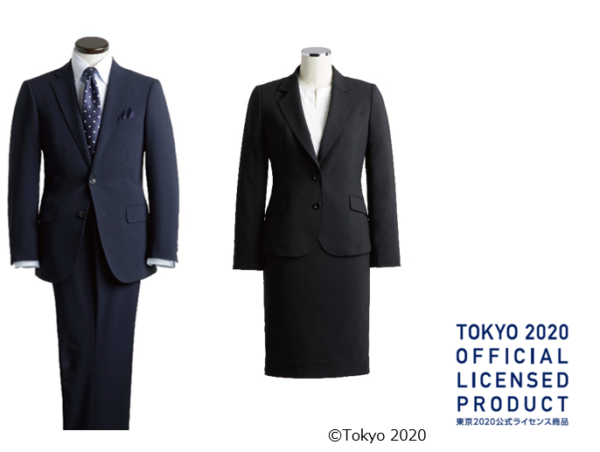 The investigation continues, in Japan, on suspicions of corruption related to the Tokyo 2020 Games. It even takes speed. On Wednesday, July 27, Japanese police conducted new searches in the case of suspicious payments by a partner of the Games, the clothing brand Aoki Holdings, to a consulting firm headed by Haruyuki Takahashi, a former member of the board of directors of Tokyo 2020. After searching Haruyuki Takahashi’s home the day before, police officers went to the home of the former president of the costume store chain, Hironori Aoki. The 83-year-old Japanese retired last year and left the management of his company. Investigators also visited the former offices of the Tokyo-2020 Games organizing committee, which was dissolved last month, at the headquarters of the metropolitan government. As a reminder, Haruyuki Takahashi, 78, known in Japan for having long headed the Dentsu agency, is suspected of having received via his consulting firm the sum of about 340,000 euros between 2017 and 2021 from Aoki Holdings, which became in 2018 an official partner of the Tokyo Games (pictured above). Discreet since the beginning of the case, the governor of Tokyo, Yuriko Koike, considered Wednesday that the case was “extremely regrettable“. After having assured that she intended to follow “attentively” its evolution, Yuriko Koike explained to have asked to the former members of the committee of organization their “whole collaboration to the investigation”.