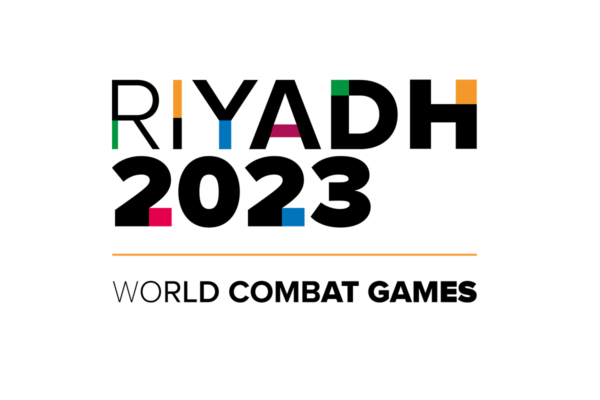 After the 2034 Asian Games, Saudi Arabia was awarded the organisation of a new international multi-sport event. The Association of International Sports Federations (GAISF) has announced that it has awarded the 2023 World Combat Games to Riyadh. The competition will bring together about fifteen combat sports and martial arts in the kingdom’s capital. The dates are not known yet, nor is the complete programme. It will be finalised during the next stage, with the IOC’s collaboration, the World Combat Games being the result of a partnership between GAISF and the Olympic body. Their first edition took place in China in 2010. The second was held in Russia in 2013. But the next two, initially scheduled in Lima in 2017 and Taiwan in 2019, were cancelled.