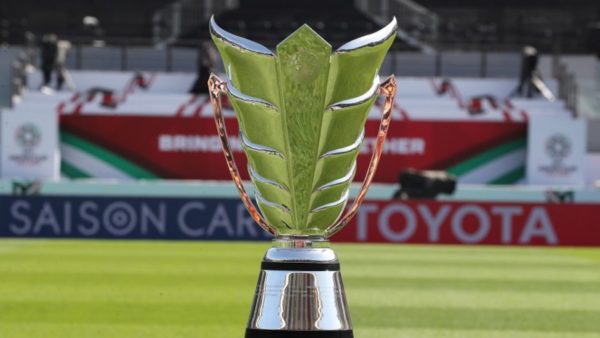 There will be no suspense. After India’s withdrawal, Saudi Arabia is now the only country in the running to host the Asian Football Cup in 2027. The Asian Football Confederation (AFC) announced the decision on Monday, but did not specify the reason for the Indian Football Association’s withdrawal, saying it would be the first time the continental tournament would be hosted by Saudi Arabia, which had won the 1984, 1988 and 1996 editions. The 2027 Asian Cup is expected to be officially awarded to Saudi Arabia at the AFC Congress in February 2023 in Manama. With this designation, Saudi Arabia has further strengthened its sporting ambition, which has already been realised this year with the highly controversial award of the 2029 Asian Winter Games in the future megalopolis of Neom. The next edition of the Asian Football Cup, a competition organised every four years, will take place in 2023 in Qatar.