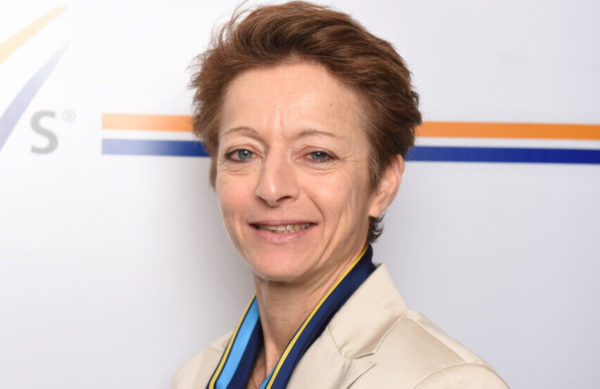 The race for the presidency of the International Ski Federation (FIS) is gaining in depth. After the Swedes John Eliasch, boss of the Head group, and Mats Årjes, president of the national Olympic committee, and the Swiss Urs Lehmann, a fourth candidate launches into the battle for the succession of Gian Franco Kasper. A candidate, rather. Briton Sarah Lewis, 55, former FIS General Secretary, has announced her decision to run for the presidency in her turn. An announcement that comes almost six months to the day after her ouster from the FIS, where she had been employed for twenty years. Sarah Lewis explains in a press release that she wants to further integrate the 135 national associations and the athletes in the management of the FIS, but also to lead a digital transformation to strengthen the commercial potential of the international body, and finally to introduce reforms in governance. Unable to be presented by Great Britain, whose federation has already chosen to support John Eliasch, Sarah Lewis is presented by Belgium. The election for the presidency of the FIS is scheduled for June 4th in virtual mode. In 97 years of history, the FIS has known only five presidents, but not yet a president.