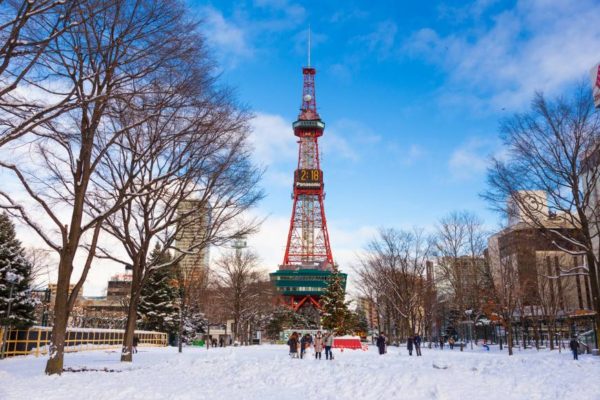 The Japanese are keeping their promises. As announced several days ago, the authorities of the city of Sapporo, capital of the Hokkaido prefecture, unveiled on Monday 29 November the figures for their bid for the 2030 Winter Games. The mayor of Sapporo, Katsuhiro Akimoto, used a press conference to explain that the budget for the Olympic and Paralympic event in 2030 would be between 2.55 and 2.65 billion dollars (280 to 300 billion yen), an estimate in line with the figures given earlier by the Japanese press. This new budget, which is 20% lower than the version presented in 2019, when the first discussions on a bid were held, provides for massive use of existing sites. According to Katsuhiro Akimoto, no less than 92% of the facilities needed for the Winter Games already exist, in Sapporo or Nagano, the host cities of the Games in 1972 and 1998. However, according to the mayor of Sapporo, a referendum will be held early next year among the population. Its results will be integrated into the feasibility study prepared by the project’s sponsors. But the city’s first elected official was cautious and did not specify whether the bid would be abandoned in the event of a no vote.