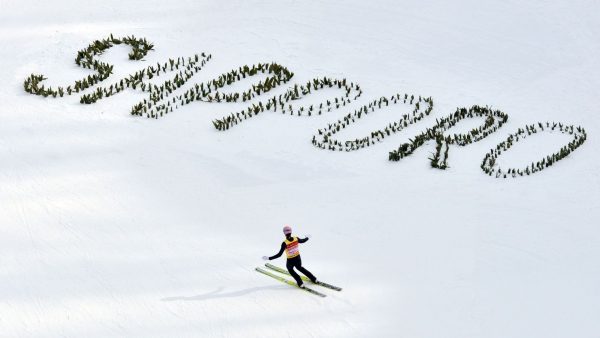 Things are moving forward in Japan with a view to a new bid for the Olympic Games. The city of Sapporo could announce new details of its plans to host the Winter Games in 2030 as early as the beginning of this week. These would mainly concern a reduction in the costs of the event. The Japanese news agency Kyodo News preceded the announcement in mid-November by revealing that the new budget for the Games in 2030 would be between 2.55 and 2.65 billion dollars, a reduction of around 20% compared to the estimates made in 2019, when Sapporo had first mentioned a bid for the winter of 2030. The figures are expected to be made official this week by the authorities of the northern Japanese city, which already hosted the Winter Games in 1972. Sapporo is said to have chosen to use existing facilities as a priority. Several competitions would be organised in Obihiro, to the east of the city, and in Nagano, host city of the 1998 Winter Games.