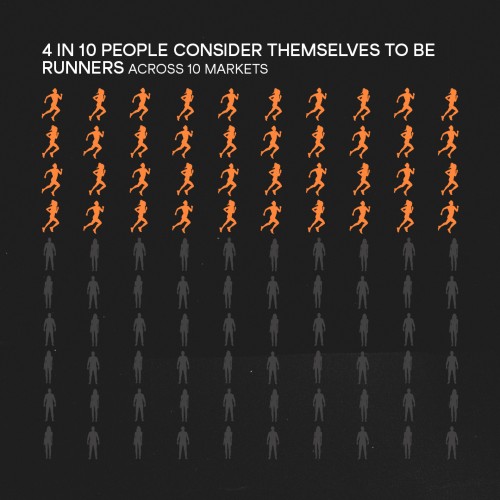 World Athletics can rub its hands: the COVID-19 pandemic has boosted running around the world. The international athletics body unveiled the results of a vast survey conducted by Nielsen on Wednesday, June 2nd, during World Running Day. It reveals that an increasing number of people around the world have started running since the beginning of the sanitary crisis, and many of them intend to continue. In the ten countries where Nielsen conducted its study, four people out of ten consider themselves to be runners. No less than 30% of them admit to running at least once a week. 53% of the runners are men and 47% are women. More than a fifth of them said that they run more often than before the sanitary crisis. Finally, most runners say they will keep on going more often once the pandemic is over. According to the Nielsen survey for World Athletics, three quarters of runners agree that “running is as good for my mind as it is for my body”. For them, the most important factors in their decision to run are health, being able to go at your own pace, and not needing much equipment.