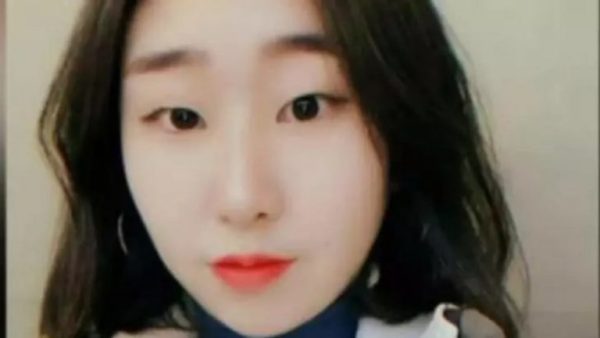 Sanctions are falling in the triathlon. They do not only concern the Russians. The world body of the discipline, World Triathlon, announced that it had suspended the South Korean leader Justin Sukwon Park. A member of the World Triathlon executive council and president of the Asian Triathlon Confederation, he has been suspended for two years. Three other officials of the South Korean Triathlon Federation, Jae-Keun Lee, the secretary general, Woo-Kyong Ki, the business operations manager, and Yonghu Jeon, the deputy secretary general, were also suspended for 18 months. They were suspended for 18 months for breaches of World Triathlon’s code of ethics. They date back to the suicide of a young South Korean triathlete, Choi Suk-Hyeon (pictured above), on 26 June 2020 after years of alleged physical and verbal abuse by her coach and teammates. Justin Sukwon Park was, at the time of the incident, the President of the Korean Federation and the Asian Confederation. The World Triathlon tribunal found that the executive was negligent in handling the case. He had failed to report harassment and abuse within his own federation to World Triathlon, in accordance with the international body’s protection policy. He also failed to protect the young athlete.