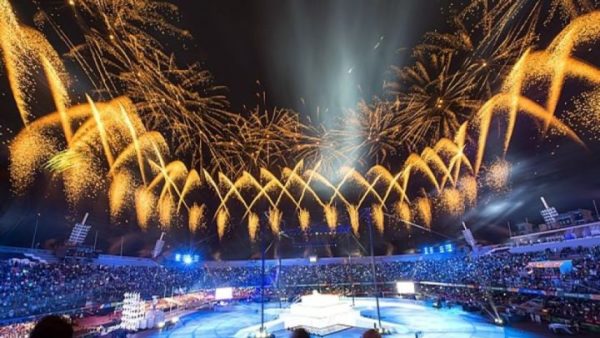 The future is becoming clearer in the race to organize the Central American and Caribbean Games in 2022. Two candidates were still up for it, El Salvador with its capital, San Salvador, and Puerto Rico with the city of Mayagüez. Today, only one contestant remains. The Olympic Committee of Puerto Rico (COPUR) confirmed the withdrawal of Mayagüez’s application because of the economic crisis triggered by the COVID-19 pandemic. According to estimates, the organization of the Games in Puerto Rico required a budget of approximately 70 million dollars. A sum judged too high by the authorities of the country going through the health crisis. Being the sole contestant, El Salvador should host the next edition of the continental event. San Salvador already organized the Games of Central America and the Caribbean in 1935 and 2002. For the 2022 edition, the competitions should have been held in Panama, but the country gave up last year because of financial difficulties.