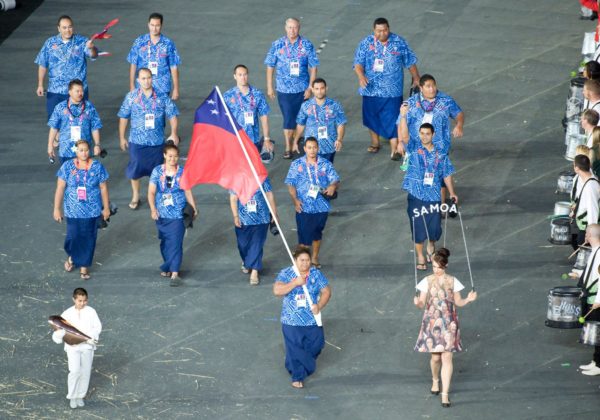 After North Korea, a second country has decided to withdraw from the Tokyo Games. But, unlike the Pyongyang regime, its withdrawal concerns only part of the delegation. According to Radio New Zealand, Samoa has decided not to send its athletes currently based in the country to Japan. This decision concerns three weightlifters, the discipline that brought Samoa its only Olympic medal in history. The sanitary risks and the state of the pandemic in Japan are considered worrying by the Samoan authorities. But the eight other Samoans who qualified for the Tokyo Games, all of whom are based overseas, reportedly have had the green light from the National Olympic Committee to travel to Japan. Two are currently in Australia, four in New Zealand, and the remaining two in the United States and Japan. They are qualified in boxing, sailing, canoeing, track and field and judo. According to a representative of the National Olympic Committee, the eight athletes travelling to Japan for the Games will not return to Samoa after their events but will go straight back to their base overseas.