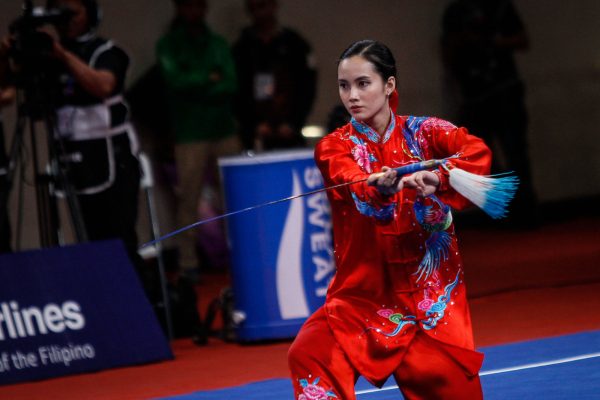 The World Games want to expand their program. Two new sports are knocking at the door: wushu (picture above) and sambo. They should be accepted by the members of the International World Games Association (IWGA), who will make their decision this Wednesday, May 26th, during a videoconference meeting. The wushu and sambo authorities will present their discipline and their arguments, before letting the 37 international federations members of the IWGA vote. If the outcome is favourable, both sports will be included in the 2026 World Games program in Chengdu, China. But wushu could debut at the 2022 World Games in Birmingham, Alabama, as an invited sport. The next edition of the multi-sport event, originally scheduled to take place this year in the United States, has been postponed by one year. It will be held in Birmingham from July 7th to 17th, 2022. No less than 3,600 athletes from over 100 countries are expected to compete in Alabama.