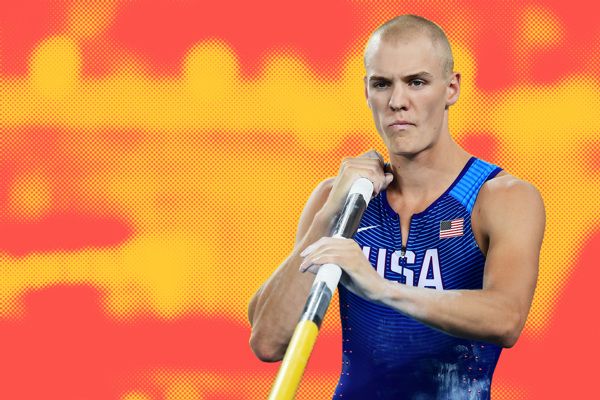 A new name was added on Thursday, July 29th, to the list of athletes prevented from competing at the Tokyo Games because of COVID-19. The American pole vaulter Sam Kendricks, bronze medalist at the Rio 2016 Games and double world champion (2017 and 2029), will not be able to take part in the competition, whose qualifications are scheduled for Saturday, July 31th, at the Olympic Stadium. He was tested positive and isolated in a hotel in Tokyo. His father and coach revealed the information, confirmed this Thursday by the American Olympic and Paralympic Committee (USOPC). Several athletes from the Australian delegation have also been placed in isolation as contact cases because of a domino effect that has become usual since the beginning of the sanitary crisis. The Australian Olympic Committee said it had asked 54 members of its delegation, including 41 athletes, to remain isolated in their rooms for a few hours. Three athletes underwent a PCR test. It was negative, but they all were maintained in isolation. According to the Australian Olympic Committee, all athletes involved will be able to compete as scheduled.