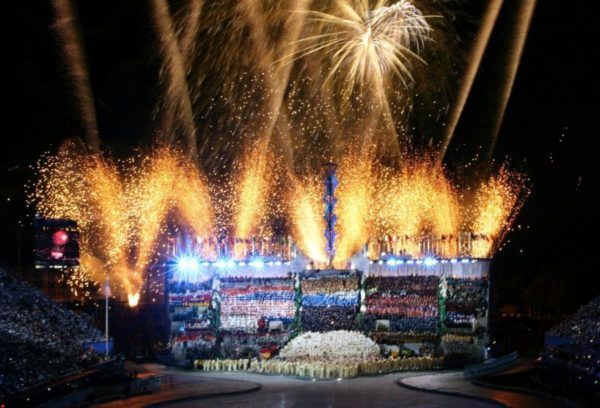 A paradox. Salt Lake City, chosen by the US Olympic and Paralympic Committee (USOPC) as a candidate for the Winter Games, has still not decided whether it will bid for the 2030 or 2034 edition. But it will travel as a delegation to Lausanne at the end of November for a two-day visit to the IOC. The decision was made this week at a meeting of the Salt Lake City bidding committee. The Utah delegation will be led by bid committee chair Catherine Raney Norman, a former speed skater who has competed in four Winter Games. The delegation will include several members of the USOPC. According to Fraser Bullock, the bid’s chief executive, quoted by GamesBid, the visit will be important but not decisive, as the Olympic body’s priority is currently the Beijing 2022 Games. Salt Lake City is one of five potential bidders for the 2030 Winter Games that have entered the dialogue phase with the IOC. The list also includes Sapporo in Japan, the Pyrenees and Barcelona in Spain, Vancouver in Canada and a bid from Ukraine. But the Americans have yet to decide between the 2030 Games and those of 2034. In the first case, their window of opportunity would be very small in terms of partnerships and marketing, with Los Angeles holding exclusive rights to Team USA until the Summer Games in 2028. In the second scenario, four more years of waiting would likely force Utah’s capital city to make a larger investment to upgrade the facilities used for the 2002 Winter Games.