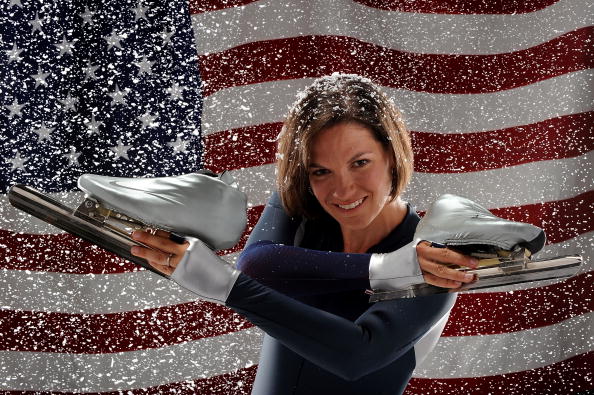 The big manoeuvres have begun in Salt Lake City. The capital of Utah, chosen by the United States to bid to host the Winter Games in 2030 or 2034, has entrusted the presidency of its committee to a former athlete. Catherine Raney Norman (pictured above), 40, competed in four Winter Games in speed skating between Nagano 1998 and Vancouver 2010. She is a member of the US Olympic and Paralympic Committee (USOPC) Athletes’ Commission. As head of Salt Lake City’s bid for the Winter Games, she will be assisted by Steve Starks, current Olympic advisor to the Governor of Utah. But Catherine Raney Norman will not be the only Olympian to lead the project. The bid’s board of directors will also include former speed skater Apolo Ohno, former skier Lindsey Vonn, figure skater Nathan Chen, hockey player Meghan Duggan, skier Ted Ligety, and Paralympic cross-country skier and biathlete Oksana Masters. In 2018, Salt Lake City was preferred by the USOPC to Denver as a candidate to host the 2030 Winter Games. But the proximity of the Los Angeles 2028 Games, held just 18 months earlier, could prompt the Americans to postpone the project by four years and try their luck at the Winter Games in 2034.