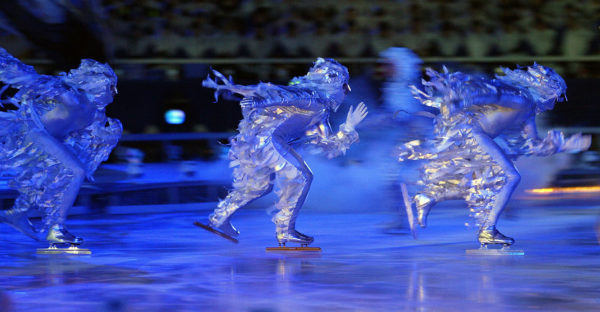 The United States Olympic and Paralympic Committee (USOPC) seems to believe that Salt Lake City’s bid for the Winter Games can win the bid as early as 2030. Meeting at the end of last week in the capital of Utah, the board of directors of the body unanimously voted for a resolution to continue the dialogue phase with the IOC for the Winter Games in 2030. Officially, the Americans have not yet decided between 2030 and 2034. The first and most immediate option seems the most accessible, but it presents a commercial challenge, only 18 months after the Summer Games in Los Angeles in 2028. Nevertheless, the USOPC wants to continue to study the feasibility of a Salt Lake City bid as early as 2030. Susanne Lyons, its CEO, explained at the end of the board meeting that the exchanges between the USOPC, LA 2028 and the Utah project leaders were now almost daily. They are progressing. And they suggest that the United States could host two consecutive editions of the Games, for the first time in history. LA 2028 does not have veto power (over a US bid in 2030), but they are concerned and we still want them at the table,” said Susanne Lyons. This is the first time a country has tried to host two consecutive Games. It is quite complicated from a commercial and logistical point of view. But if we can make it work for 2030, I don’t think anyone will be happier than all of us.” Sapporo in Japan and a joint bid from Barcelona and the Pyrenees in Spain have entered the race for the Winter Games in 2030. A Ukrainian bid is also in the pipeline. Vancouver, Canada, has launched a feasibility study.