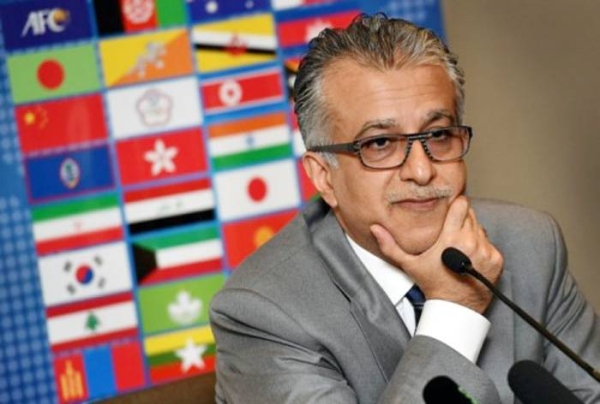 There are no nasty surprises in store for Salman bin Ebrahim Al Khalifa. The Bahraini leader, president of the Asian Football Confederation (AFC) since 2013, will be re-elected next February for a new term without any anxiety. He is the only one in the running for the post of president. Salman bin Ebrahim Al Khalifa took over the reins of the AFC in 2013 to complete the term of Qatari Mohamed bin Hamman, who was forced to step down after being suspended for life by FIFA. He was then re-elected unopposed in 2015 and 2019. With his re-election assured, the Bahraini leader is also certain to retain his position as FIFA vice-president.