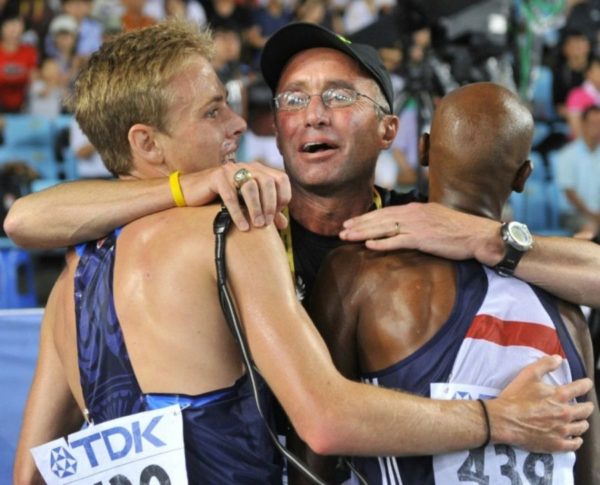 No clemency for Alberto Salazar. The former American marathon runner turned coach will have to serve his full four-year suspension for “incitement” to doping. According to two British media outlets, the BBC and the Times, the Court of Arbitration for Sport (CAS) has rejected his appeal. Alberto Salazar had been suspended by the US anti-doping agency (USADA) in October 2019, following a four-year investigation. Founder and head coach of the Oregon Project, a high performance training group based in the northwestern United States and funded by Nike, Salazar was accused of, among other things, testosterone trafficking. During his long career as a successful coach, he trained Britain’s Mo Farah, a four-time Olympic champion and six-time world champion (5,000 and 10,000m).