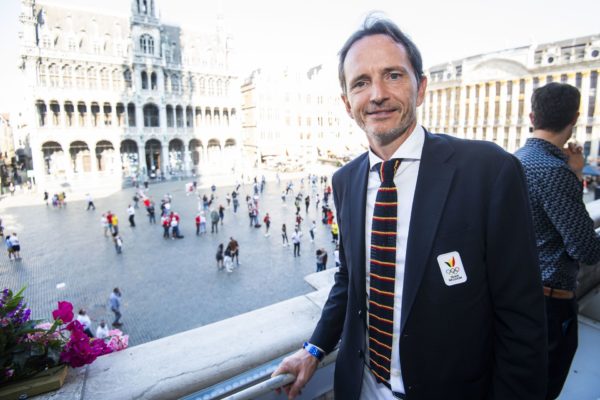 A page is being turned for the Belgian Olympic movement. After seventeen years under the presidency of Pierre-Olivier Beckers, the Belgian Olympic and Interfederal Committee (COIB) is changing hands. Former table tennis player Jean-Michel Saive, 51, was elected president last weekend in Brussels. Opposed to another Olympian, the former judoka Heidi Rakels, he obtained 66.38% of the votes. Jean-Michel Saive has been a member of the COIB board since 2009 and one of its vice-presidents since 2017. He had announced his candidacy in September 2020. He had been the only one in the running to succeed Pierre-Olivier Beckers for a long time, but in the end found himself up against Heidi Rakels, 53, who entered the campaign shortly before the deadline. A seven-time Olympian, Jean-Michel Saive did not wait until the end of his sporting career to become involved in international sporting bodies. He has sat on the Executive Committee of the Association of European Olympic Committees (EOC), tried his luck in the elections to the IOC Athletes’ Commission, and even submitted a bid in 2017 to become President of the International Table Tennis Federation (ITTF). He was defeated by the outgoing president, Thomas Weikert from Germany.