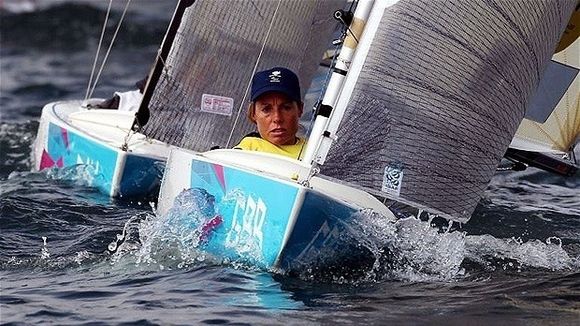 World Sailing is not giving up. On Tuesday 26 October, the international sailing body officially launched its bid for a return to the Paralympic Games. The goal is Los Angeles 2028. Present at the Paralympic Games until Rio 2016, sailing was withdrawn from the programme of the Paris 2024 Games at the request of the International Paralympic Committee (IPC), due to a lack of media coverage and a solid and credible development plan. In order to reverse this trend, World Sailing explains that it has defined a set of strategic priorities to support the growth of disabled sailing by 2023. It hopes to increase the number of countries that can participate in the Los Angeles Games in 2028 to 45. The focus will be on diversity, inclusion, affordability, development and increasing the number of events. According to David Graham, World Sailing’s chief executive, the number of nations entering competitors in international events has increased by 30% over the past five years. At the last World Championships, held from 2 to 9 October 2021, participation reached 181 athletes from 23 countries. Sailing was first included in the Paralympic Games in Sydney 2000, but was removed from the programme for the Tokyo 2020 Games. Its withdrawal from the Paris 2024 Games was confirmed by the IPC in September 2018, despite lobbying by World Sailing and a petition to the international community.