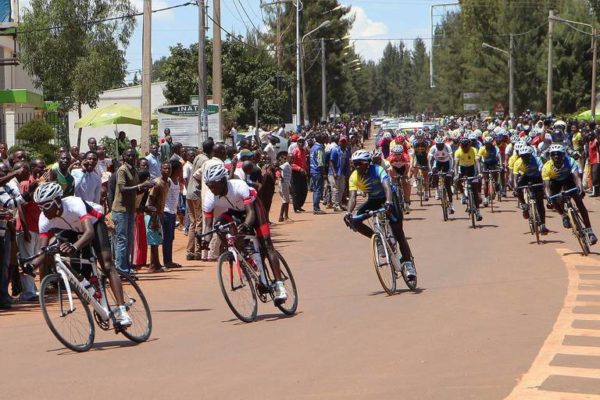 David Lappartient has kept his promise. The president of the International Cycling Union (UCI) had announced, at the time of his election in 2017, that Africa would organise the world road championships in the near future. The body announced on Thursday, September 23rd, that it had selected the Rwandan capital, Kigali, to host the world event in 2025. Two bids had been submitted, by Kigali and Tangier, in Morocco. The UCI opted for Rwanda, which will therefore organise the first ever road World Championships on the African continent. The country has been hosting the Tour of Rwanda since 2009, and is part of the UCI Africa Tour calendar, where World Tour teams regularly compete in February. After Flanders, where the competitions are currently held, the next editions of the road World Championships will be held in Australia in 2022 (Wollongong), then in Scotland in 2023 and in Switzerland in 2024. North America first hosted the event in 1974 in Montreal (Canada). South America followed in 1977 with Venezuela (San Cristobal). Asia held them for the first time in 1990 in Japan (Utsunomiya). Oceania waited until 2010 to host the riders in Geelong, near Melbourne. Only Africa was left to complete the circle.