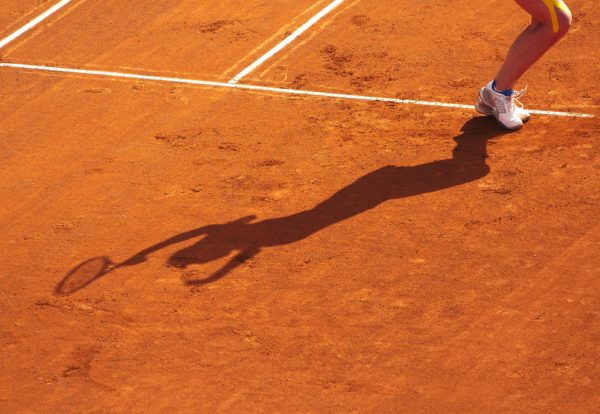 The door to the next French Open (22 May to 5 June) will not be closed for Russian and Belarusian players. They will be able to participate in the French Grand Slam, but under the cover of neutrality. The announcement was made on Wednesday 16 January at a press conference by Amélie Oudéa-Castéra, the director general of the French Tennis Federation (FFT). “We are imposing strict neutrality on Russian and Belarusian players, she explained. We are sticking to the principle established by the European Union sports ministries. We don’t ban an individual athlete, unless he has been selected by his country. That’s the framework, we stick to it”. Daniil Medvedev, the world number 2, will therefore be able to take part in the next French Open, with no other condition than that of neutrality. Not really a concern in a sport like tennis. On the other hand, the British press reports that things could be different at Wimbledon, where Russian players would be asked to take a public stand against Vladimir Putin in order to be allowed to participate in the tournament. This is an unprecedented requirement, which would put the players in an untenable position. According to Amélie Oudéa-Castéra, the French organisers are not considering such a request. “At this stage, we do not intend to go into the details of individual personal situations, which we also know can be extraordinarily dependent on the family situations experienced by the players,” she said.