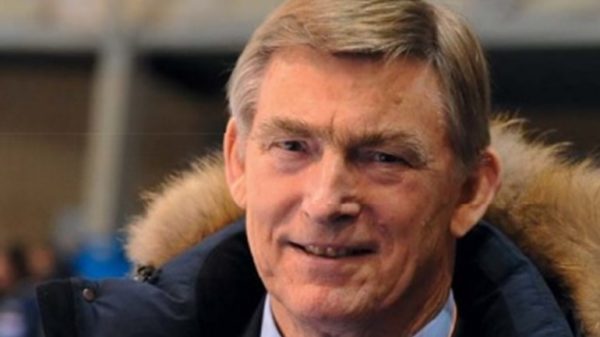 It’s on. The 58th annual congress of the International Skating Union (ISU) began on Monday 6 June in Phuket, Thailand. No less than 250 delegates travelled to the South East Asian island for an assembly that will be marked on Friday 10 June by the election of a new president of the body. Four candidates will compete to succeed Dutchman Jan Dijkema (pictured above), who has chosen not to seek a new mandate: American Patricia St Peter, Finnish Susanna Rahkamo, South Korean Kim Jae-youl and Serbian Slobodan Delić. A surprise on the first day of the Congress, Monday 6 June, was that a motion tabled by the Ukrainian Figure Skating Federation calling for the exclusion of Russian and Belarusian officials was rejected. The motion was put to a secret ballot and needed at least two-thirds of the votes. However, the motion failed to achieve the required majority. The delegates of the two warring countries therefore retain their positions in the ISU.