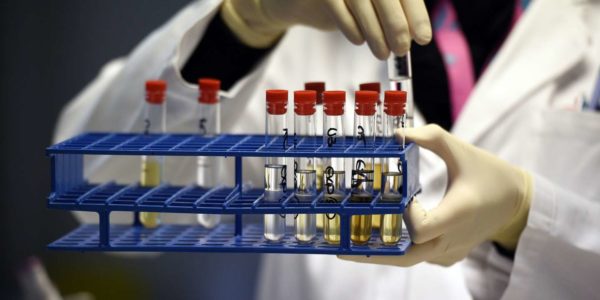 That’s logic. Russian athletes were among the most tested before the Tokyo Games, explained Ben Cohen, the general director of the Independent Testing Agency (ITA), in charge of the anti-doping program during the Olympic event. “The strategy of control is based on the evaluation of the risks,” he specified during a press conference. We take into account a number of factors. “But I will not hide from you that Russian athletes appear to be in a good place in the evaluation of the risks based on previous years’ data”. Still according to Ben Cohen, the two other most targeted nations, therefore presenting the highest doping risk, are the United States and China. Coincidence or not, these three nations are in the first three places of the forecast medals’ ranking at the Tokyo Games, established by the American agency Gracenote. The ITA plans to collect 5,000 samples during the Tokyo Games, including 1,500 out of competition and 3,500 in competition. Ben Cohen confirmed, moreover, that the ITA had begun to reanalyze the samples taken at the Sochi Winter Games in 2014. The same operation, already carried out at the request of the IOC on the samples of Beijing 2008 and London 2012 Summer Games, allowed the discovery of a large number of doping cases a posteriori and the redistribution of dozens of medals.